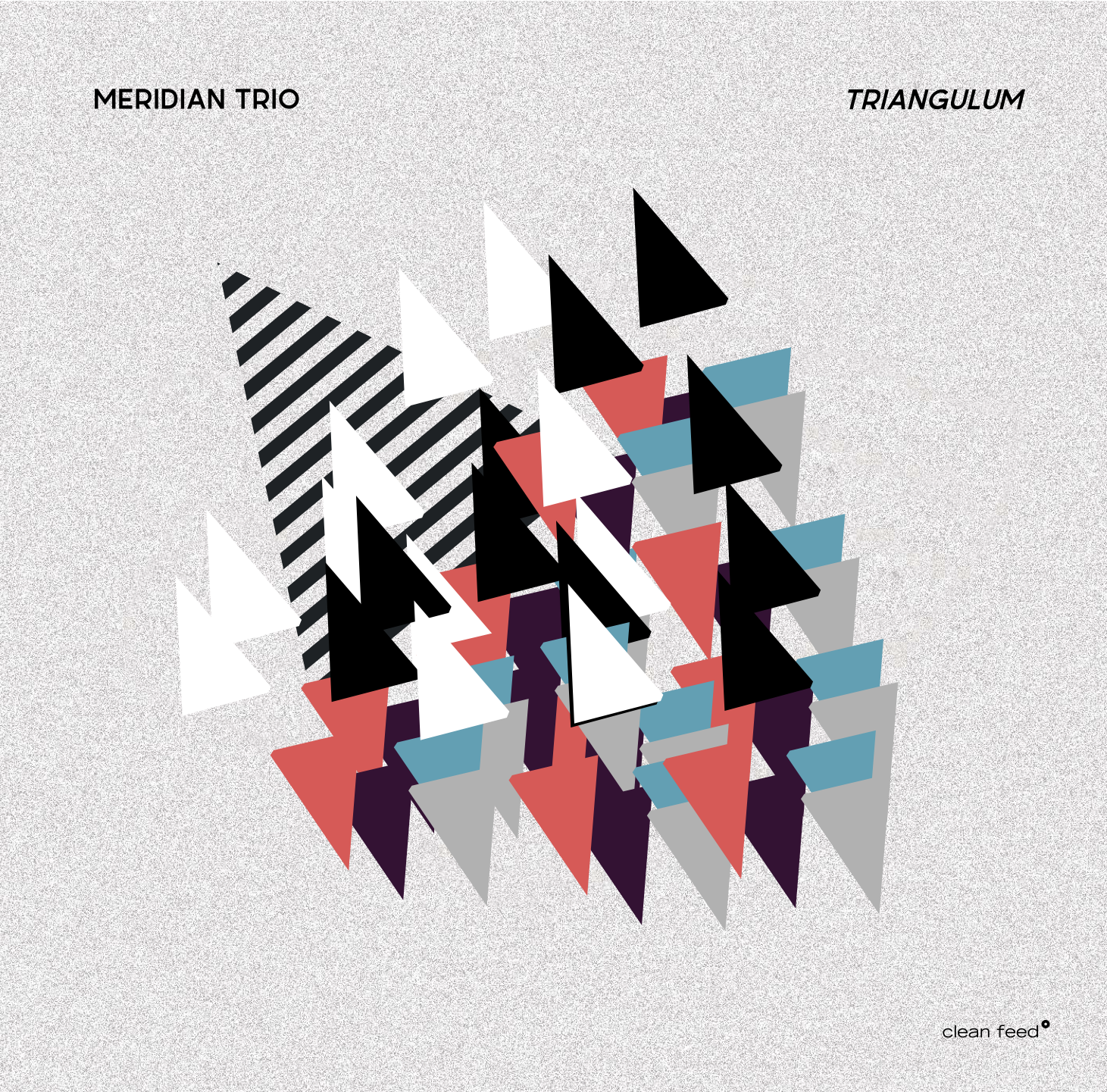 Alto saxophonist Nick Mazzarella is one the city’s most focused improvisers, a fervent student of jazz history and a staunch adherent of avant-garde tradition. He’s not a conceptualist. He likes form, function, and resolution, so at times he appears conventional within the context of Chicago’s shape-shifting jazz and improv scene. But with the release of Triangulum (Clean Feed) by his group Meridian Trio—a record beautifully recorded by Dave Zuchowski at the Whistler in January 2016—Mazzarella reasserts his versatility and presents a quiet brand of searching quite distinct from his past forays into the free jazz of Ornette Coleman and the sound sheets of John Coltrane. To be sure, the influence of those titans is still apparent on certain pieces—the former’s sweetly sorrowful tone is echoed on the title track, and the jacked-up final moments of “Ringdown” seep into a probing intensity that recalls the latter—but more often than not, Mazzarella explores different paths, as when he imparts a relatively soft-edged, soulful line into the lovely opening track “Rhododendron.” Part of the credit certainly belongs to bassist Matt Ulery and drummer Jeremy Cunningham, who together can generate a head of steam as well as any of the reedist’s other rhythm sections, though they generally favor a cooler, more spacious groove-oriented feel. The title track’s opening theme features a beguiling see-saw saxophone pattern, as if Mazzarella were sonically illustrating the motion of a leaf falling from a tree toward the ground, while “Reminiscing” starts with a lovely folkish melody played in unison by alto and arco bass lines, then is deftly interrupted by a wonderfully tense passage of group flutters and skitters before returning home with a sweetly nostalgic finish—the piece, with its concision and lack of extended soloing, is unlike anything else in Mazzarella’s oeuvre.