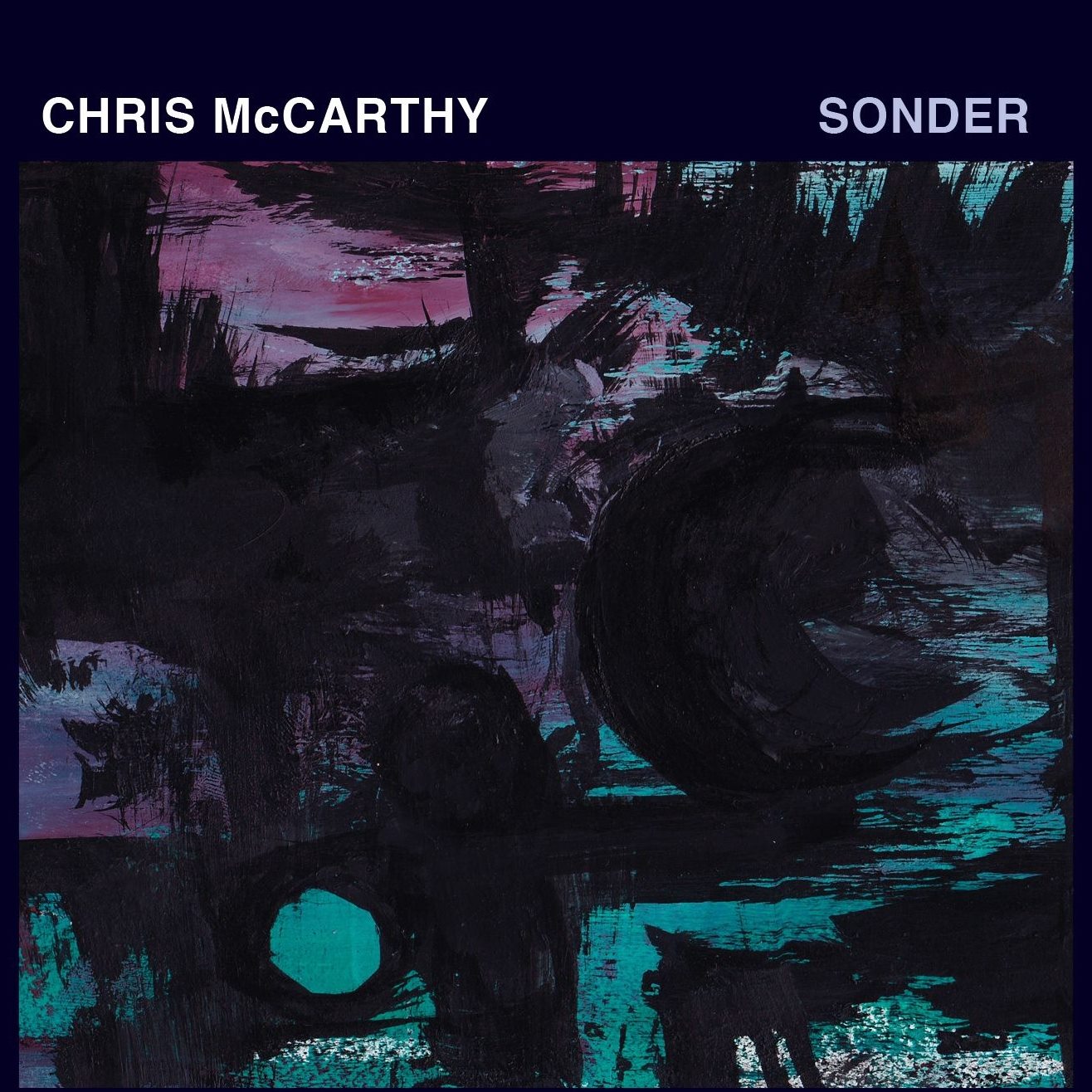 Respected keyboardist and Seattle native, Chris McCarthy has announced the May 12th release of his highly-anticipated, intricate album “Sonder,” out on Red Piano Records. “Sonder” will be presented at a number of private shows throughout New England and New York as well as at Shrine World Music Venue (NYC) on May 13, the Lilypad on May 16 (Cambridge MA), Club Bonafide on June 2 and Silvana on June 3 (both NYC).

Sonder is a product of something truly special. The record was premiered on the evening of March 31st, 2016 at McCarthy’s senior recital, where the honed band of Carrie Furniss on voice, JK Kim on drums, Simon Willson on bass and guitarist Max Light debuted McCarthy’s Sonder suite. Every inch of the Keller Room at The New England Conservatory was filled with attentive listeners while McCarthy and the band played a continuous 45-minute set weaving through an amazing array of textures and feels. The entire audience sat in awe as song after song aimed for the gut and heartstrings, leaving many audience members in tears. Audience member Justin Salisbury said:

“That was one of the most beautiful things I have ever seen.”

Instead of simply playing a “killing set with bad ass jazz musicians”, as McCarthy so easily could have done, he decided to aim “straight for the heart” and give his audience the gift of accessible, yet daring and provocative improvised pop music.

In the spirit of many great jazz records, the album Sonder was recorded completely live in one take. Listening to the record, it is hard to believe that the band could nail such intricate music on their very first pass, but that is indeed how it was made. No overdubs, no second takes, just pure live music. The album was recorded at WGBH Radio Station in Boston by world class engineer Robin Moore, assisted by James Willetts. Upon listening to Sonder for the first time, one can’t help but recognize the tremendous talent and potential of this band.

From 2013-2016, it was hard to hear a show on the Boston jazz scene that didn’t include Chris McCarthy. You could find him on Fridays and Saturdays at the famed Wally’s Cafe, playing with Jason Palmer and Noah Preminger or you could find him at The Lily Pad on Monday nights, playing with jazz giants like Jerry Bergonzi, George Garzone, Phil Grenadier, John Lockwood and Bob Guillotti. When jazz greats like Jeff Ballard, Doug Weiss, and Dave Liebman came to Boston, McCarthy would end up on gigs with them. This real life training with some of the greatest jazz musicians alive coupled with McCarthy’s studies at New England Conservatory elevated his musicianship to an astoundingly high level.

“Chris McCarthy is one of those players everyone wants to have in their band.”

When confronted with the task of putting together the music for his senior recital, McCarthy could have easily assembled a who’s who of the Boston jazz scene and played an excellent set with little to no rehearsal. But instead, he chose to craft an intimate, emotional, 45 minute suite out of some of the music that had been closest to his heart the past four years. These included songs like “The Empty,” a reading of American culture’s addiction to smartphones, inspired by comedy great Louis CK, “Desaparecere” a hauntingly beautiful post rock lullaby of sorts by the indie champions Deerhoof, “Anyone Who Knows What Love Is” which McCarthy discovered through the second episode of the popular show Black Mirror, and “Count On Me,” the instant classic anthemic punk song by Birthing Hips front woman Carrie Furniss.

But McCarthy had picked out a band long before he settled on the set list. On drums is the South Korean phenomenon JK Kim, one of McCarthy’s best friends and closest musical allies through their playing in Jason Palmer’s band, Simon Moullier’s Group, and more recently their duo project, JKXCM. 2017 began with a tour around the Seattle area with JKXCM, using political speeches, poetry, hip hop acapellas and spoken word to confront the Trump era head on with activism through words and brutally intense music, hinting at electronica, hip-hop, and funk, sometimes all within the same 3 minute track. A fundamental part of Sonder’s sound is the unique connection between JK and CM.

On bass is one of the hardest working musicians in Boston, Simon Willson, whose unbeatable feel and world class ears made him McCarthy’s favorite bassist to work with in Boston. Simon and Chris studied with world famous jazz drummer Billy Hart for a year prior to this recital, honing their sound as a trio every two weeks in lessons. This development of shared repertoire led to a keen understanding of each other’s playing, which was further developed by playing regularly with Jason Palmer’s band.

On guitar is Max Light. When McCarthy put on a recital at NEC in November of his freshman year, Max was playing. When McCarthy formed the band Beau D’Ver to be the NEC 2015 Jazz Honors Ensemble, Max was playing. When McCarthy joined Jason Palmer’s band at Wally’s, Max joined at the same time. Considering how rare it is for chordal instrumentalists to complement each other so well, it seemed only right that Max be the guitarist on this project, rich with rock and punk textures but still very much a jazz record in spirit.

Throughout McCarthy’s meteoric rise in the Boston jazz scene there was one constant; his Korg SV-1 keyboard. In his own words, “The SV-1 is the best stage keyboard around today, hands down. The variety of rhodes sounds on it is the best I’ve ever heard.” So on this entire record, McCarthy plays no piano, though he went to NEC for piano performance. He instead uses the lush dark tone of the Korg SV-1 Rhodes and Wurlitzer to bring out the darkness and beauty in a defining 45 minutes of music.

With a new record of all original material already in the works, Chris McCarthy and Sonder are clearly here to stay.