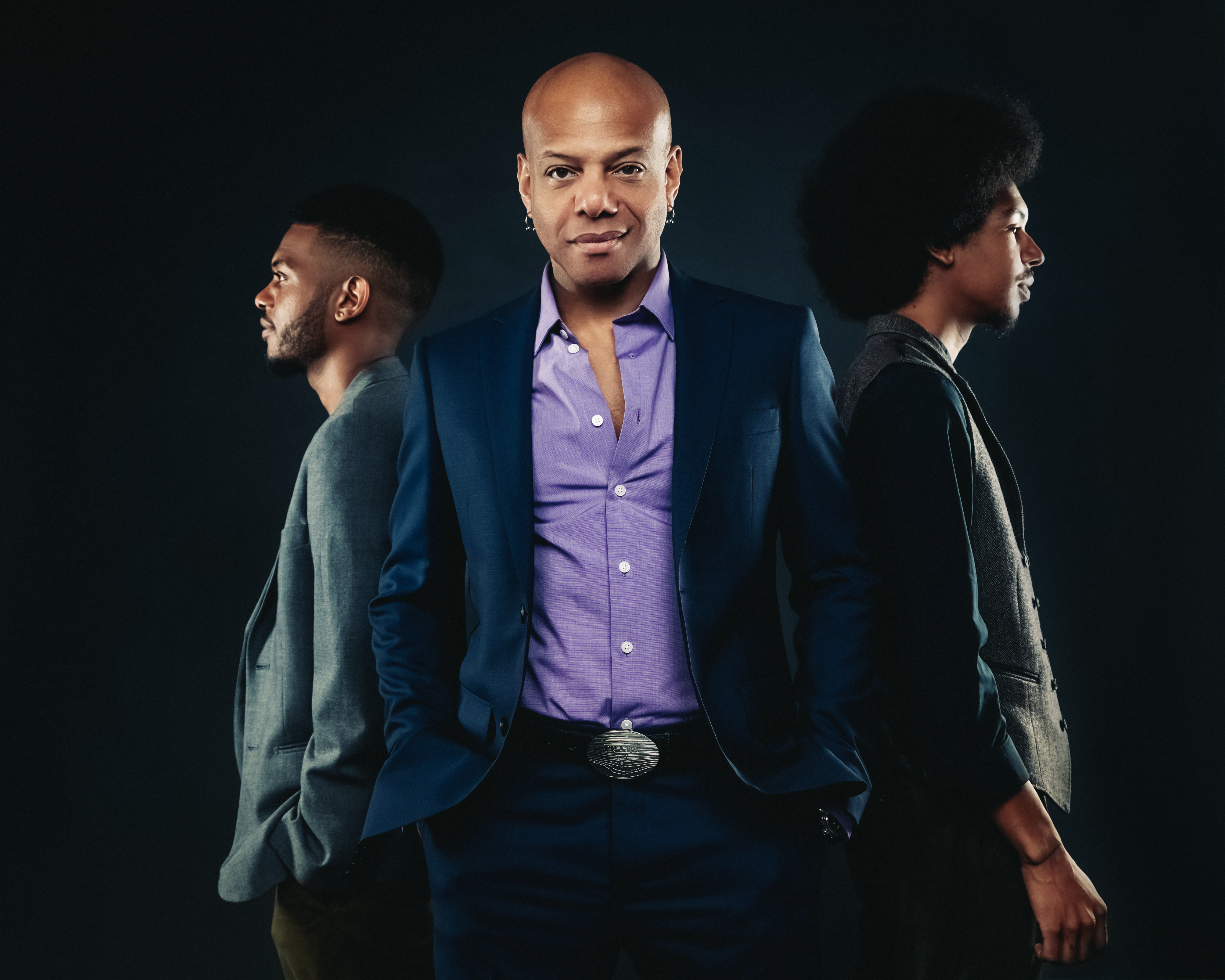 Mark Whitfield’s career took off during the ‘90s as the guitarist found himself in demand as a leader and sideman. Since 2000, he has stayed busy though recording less frequently. His latest CD debuts a new band featuring his sons David and Mark, Jr. on keyboards and drums respectively, with Yasushi Nakamura on bass. Both sons are Berklee graduates and began appearing on stage with their father at a young age. It is always difficult for children of a wellknown jazz musician to follow in a parent’s footsteps but, now in their 20s, both show plenty of promise. Whitfield remains a challenging musician to classify as he straddles many different styles, even within the space of a single release. His blistering solo on “Afro Samurai” is fueled by the rhythm section’s vibrant support, with David alternating between piano and electric keyboard. “Blue D.A” has a funky, upbeat flavor, the spotlight on spry piano and hip bass. The title track adds vocalist Sy Smith as a guest (she also contributed the lyric) in a warm urban contemporary ballad, marred somewhat by the overdubbed vocals and use of delay. “Double Trouble” is postbop at its best, with the leader’s explosive solo and the rhythm section negotiating the many hairpin turns. The bittersweet ballad “Space Between Us” unwinds gradually, with David providing a lush background for his father’s emotional guitar. “Fortress” is a lively funk vehicle with electric piano as the leader shows the influence of George Benson. “Undiscovered” is an extended workout with terrific interplay between the guitarist and his rhythm section. The groove-oriented “Pulse PT. 2” was penned by the two brothers, though Whitfield can’t resist a few fireworks in his mostly vocal-like guitar solo. With this strong release, Mark Whitfield is back on the jazz scene to stay.

For more information, visit markwhitfield.com. This project is at The Django Feb. 17th & 18th.