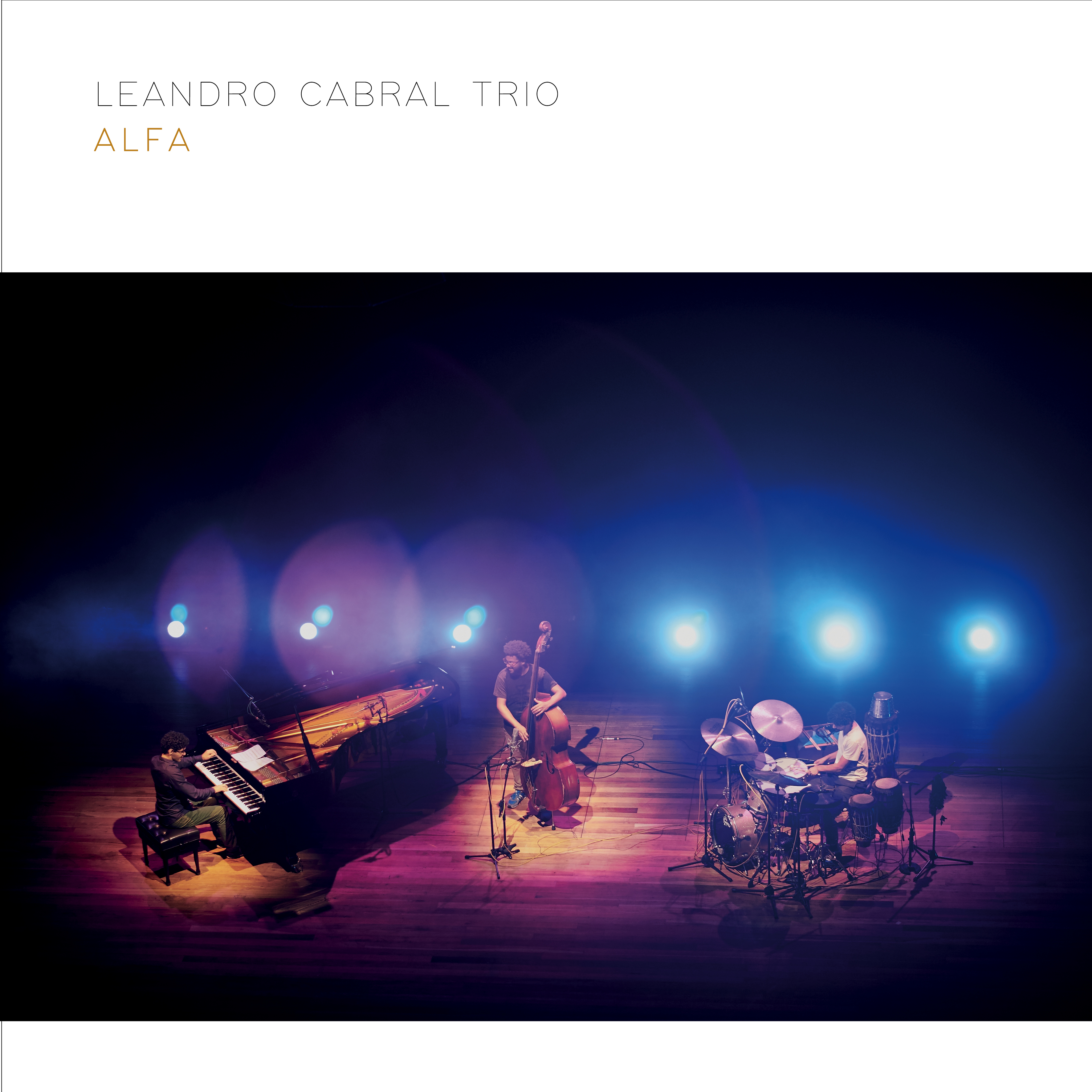 Time to hit Brazil for some exquisite samba, courtesy of the Leandro Cabral Trio. Alfa was named after the venue where this live recording took place: The Alfa Theater in Sao Paulo where the acoustics are sublime and the crowd ecstatic. Pianist/Composer Cabral wrote seven of 10. Bassist Sidiel Vieira and drummer Victor Cabral are joined by vocalist Vanessa Moreno and saxophonist Cassio Ferreira for “A Danca” but the other nine are wildly syncopated dances of counterpoint amid the kind of rhythmic thrust that should make you move and groove. Besides the obligatory Antonio Carlos Jobim covers, this is an exercise in Bahia Music, the kind of joyous carnivalesque sound where tropicalia meets Afro-Brazilian. Get on up!