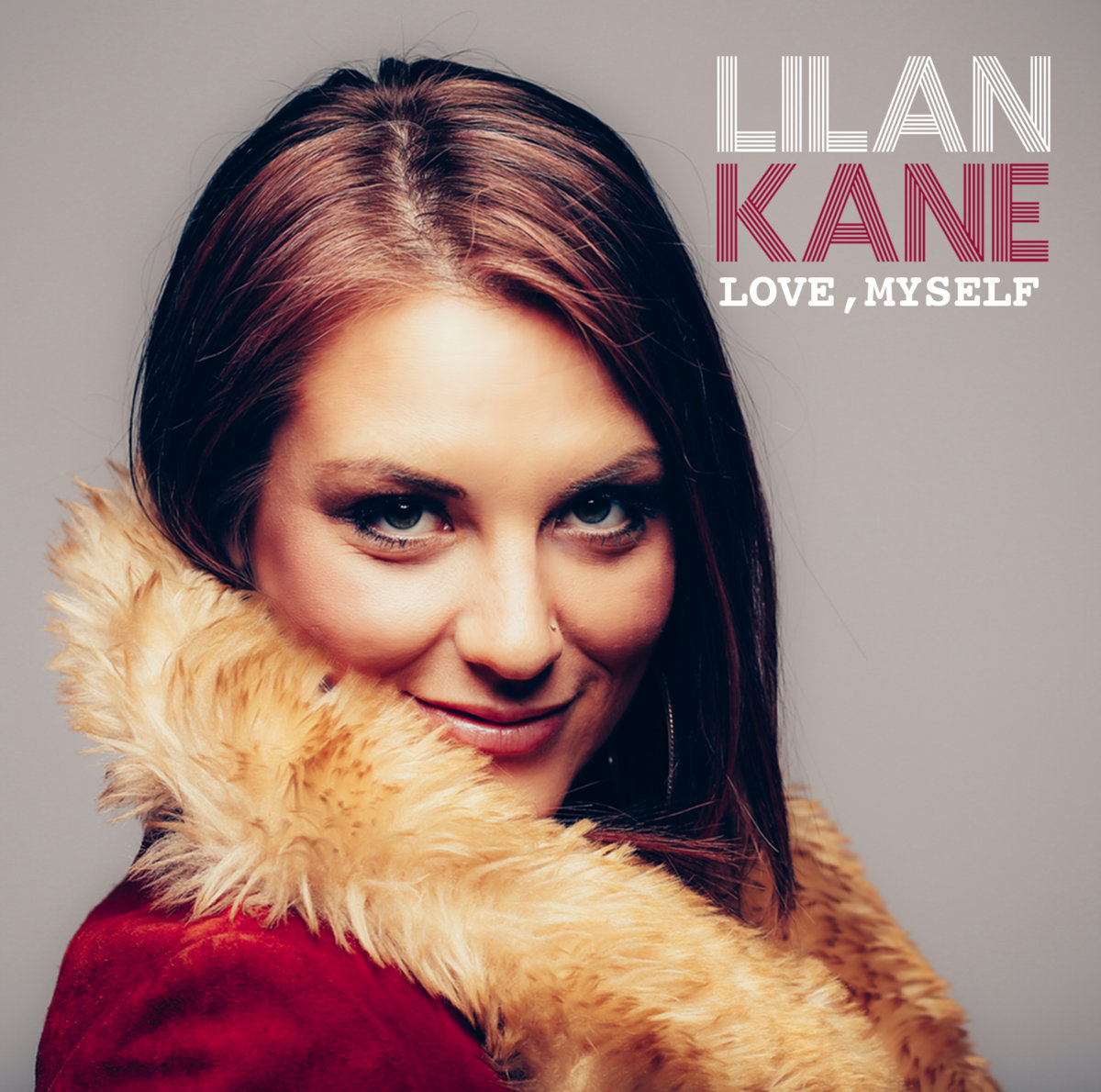 But, with “Love, Myself,” her debut album, singer-songwriter Lilan Kane has created a seamless blend of R&B, funk, pop, a bit of jazz and a whole lot of soul. Kane, who grew up in Marin and studied at the Berklee College of Music in Boston, sings with the cool command of an experienced professional in control of her considerable talent on the nine originals on “Love, Myself.” She can go off on vocal flights, scatting beautifully on a song like “Without You,” a lovely R&B ballad, and then come down to earth on the spare “Love in Vain,” a bittersweet love song she sings with only a piano accompaniment.

“Separate Lives,” a guitar-driven tune with a minor key edge on the verses that opens up into a hopeful chorus even as the lovers in the song go their separate ways, is the album’s first single, a quirky tune that shows that Kane isn’t interested in safe choices.

She brings in a tasteful horn section on a number of tracks, including “Too Much Woman,” a song that challenges a man to try to handle what she’s got. Her vocal is as delightfully rough as a kitten’s tongue.

There isn’t a weak track on this album, a must-have for fans of ’60s-inspired soul with 21st century polish. It’s so refreshing to discover a female singer who doesn’t fall back on some lame remake of the Great American songbook to fill out her record. The only cover song on “Love, Myself” is an engaging rendition of Sonny Bono’s “Bang Bang (My Baby Shot Me Down.”

With this extraordinarily listenable album, Kane shoots straight to the heart.