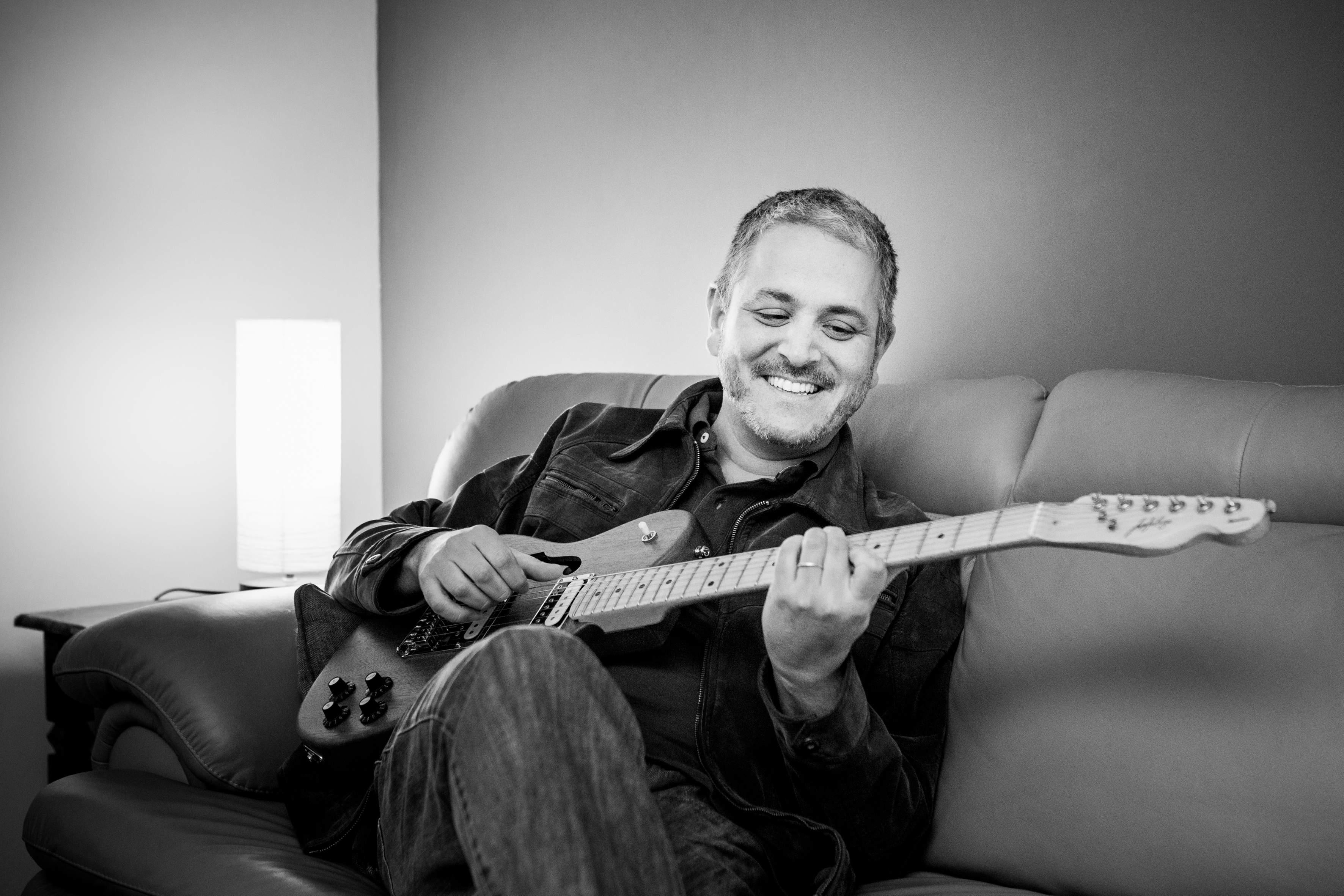 The Brazilian guitarist sets his ear toward Africa and even though this date doesn’t have a sax on it, the vibe and attitude feels like something you could expect from Paul Winter (there is a trombone–but it’s really not the same). Recorded with some urgency because of the players various schedules and locations, this is a grand mix of jazz/world/new age lite that distills into a mighty, after hours, yet heady brew. Never losing it’s international flair no matter where it wanders, this is the perfect music to have around when it’s five o’clock somewhere in the world. Well done