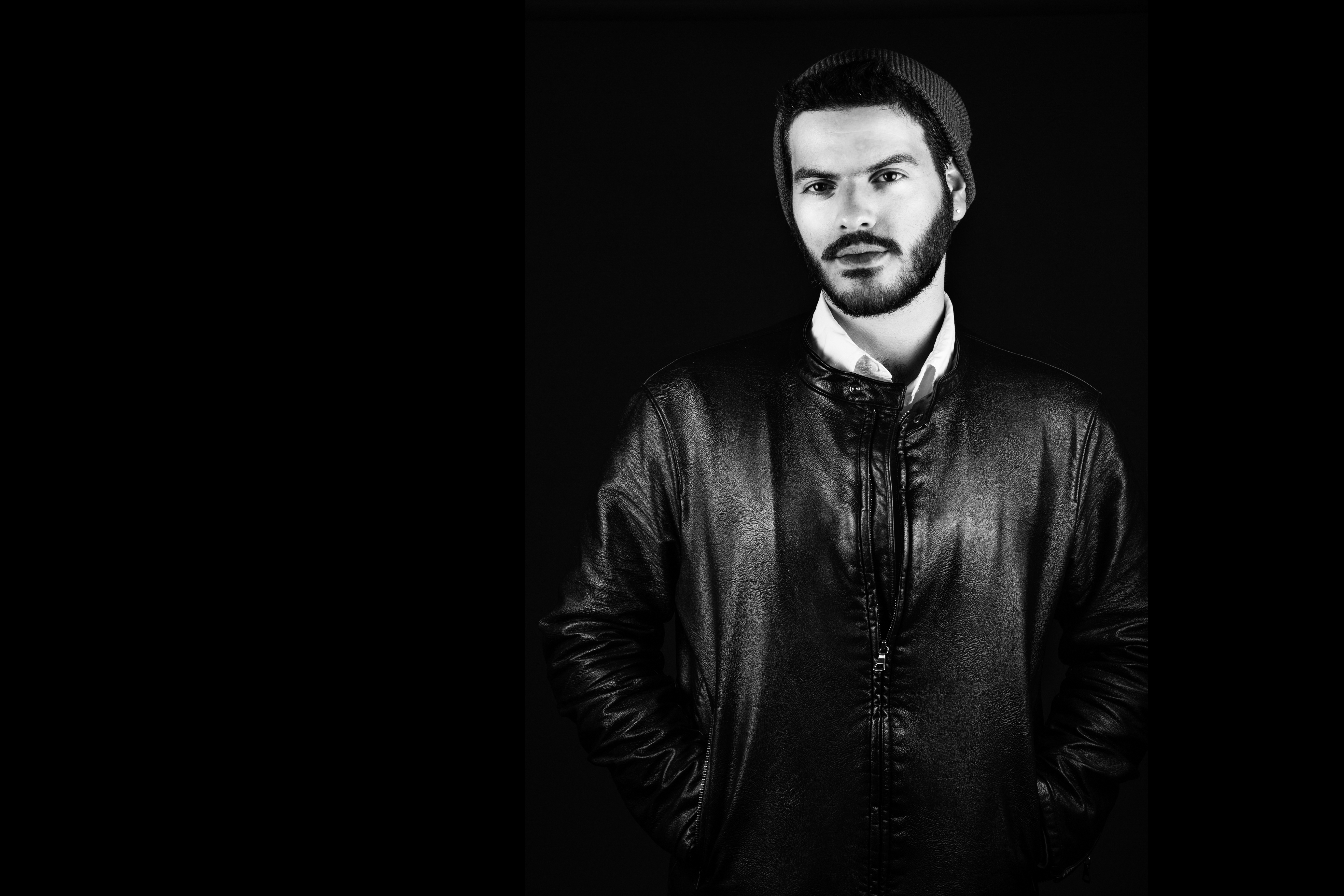 This is a collection of seven tunes (four composed by Greenstein, one a cover of a Bjork tune and a 40 second playout that isn’t on the track list) that you can find on Greenstein’s BandCamp page or on this self-released CD.  Greenstein calls this set an EP.  The title ‘Vol 1’ is a little misleading in that he has already released recordings (as has Hekselman), although the linear notes that Greenstein has provided suggest some sense of a new start.  He plays a strong tenor sax with a confident bop tone and phrasing on the pieces here.  The rhythm section of Bareket and Whitfield Jr. provide a strong foundation that propels the pieces along strong grooves.  Soloing duties are shared by Greenstein with Gould and Hekselman.  The piano keeps the bop feel brilliantly, both in solos and stabbed accompaniment, while Hekselman brings a fresh contemporary feel in his solos.

Track 3, ‘HelpDaynaStephens.org in Gm’, Prelude’, refers to the campaign, organised by US jazz musicians, to support the saxophonist and teacher as he waits for a kidney transplant.  This piece begins with some reversed sounds before the band burst into a fanfare and into a theme which fades out.  While this has the word ‘prelude’ in its title, it wasn’t obvious what this would develop into – presumably that is something for future recordings.

Track 4, ‘Yuval’s Cubism’, showcases Bareket’s bass playing with a charming solo, offset by steady drumming and gentle piano support.  Track 6, ‘Who is it’, is a cover of a song from Bjork’s 2004 Medulla album.  The band here plays this a fairly straight a faithful rendition, perhaps a little faster than the Bjork version, but capturing some of the odd syncopations in the original.  It is always good to hear jazz bands approaching contemporary material in the manner of ‘standards’ because this helps to not only reinvigorate the repertoire but also demonstrate the timeliness (and timelessness) of the genre.  The interplay between the three leads instruments as they trade solos on this track are well worth the price of the CD (or bandcamp download).