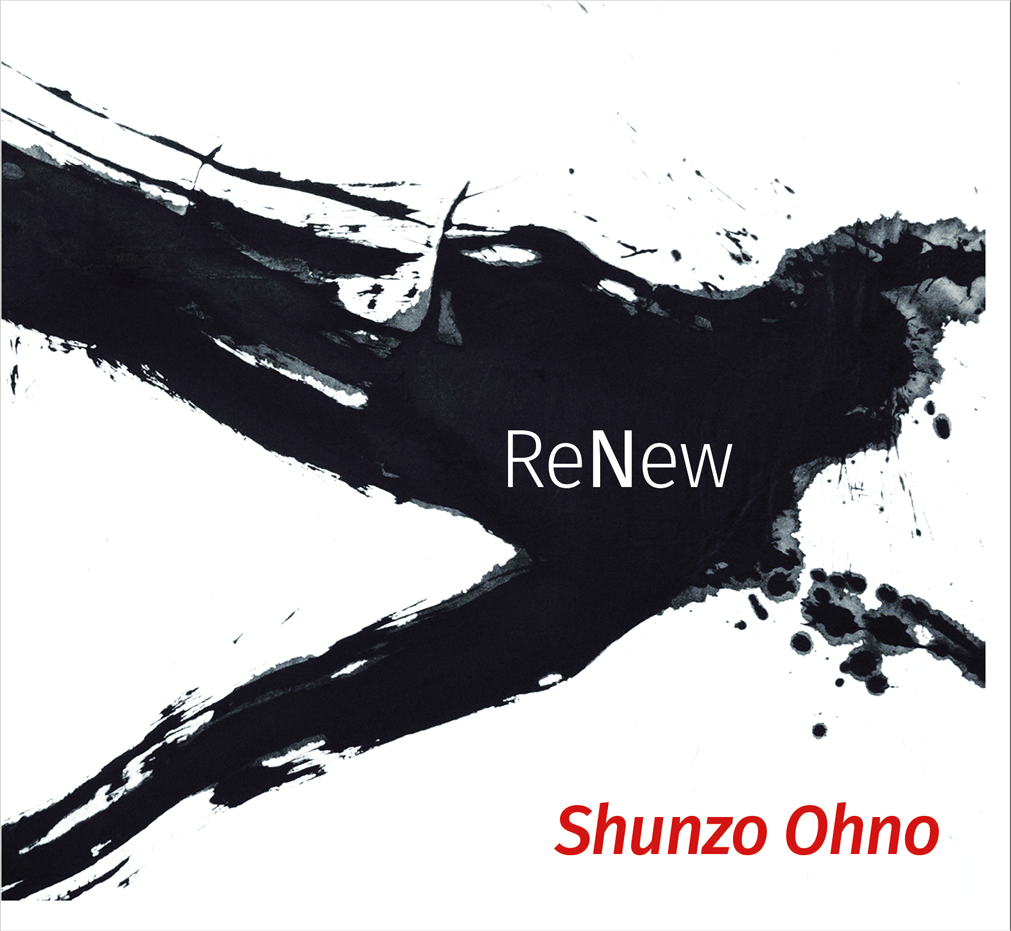 I was introduced to Ohno’s artistry in the mid-70s, through his recordings with Norman Connors, Sadao Watanabe, and, later, with David Matthews and Gil Evans; mostly on Evans’ live dates with his Monday Night Orchestra, but also on a wonderful session by the supreme arranger with Helen Merrill for EmArcy alongside my friends Joe Beck, Jay Berliner, and Lew Soloff. On that album, “Collaboration,” the bassist was Buster Williams, one of the main collaborators on Ohno’s brilliant new CD, “ReNew.”

After facing many health issues, the trumpeter is back on the block with a fascinating album. Although Ohno is his own man, Miles Davis lives on the project as a huge influence, specially when the man with the horn applies electronic devices like the wah-wah pedal.

And Ohno’s connection with Williams and guitarist Paul Bollenback provide moments of great intensity such as the joyful opener “Easy Does It,” with Ohno’s trumpet floating over infectious hip-hop grooves.

Likewise, the trumpet/piano interaction with Cliff Carter (who was David Matthew’s keyboardist in the late 70s) on the haunting ballad “Alone, Not Alone” — written after the 2011 tsunami in Japan — is one of the album highlights, a quiet ode of encouragement to the those affected by the terrible natural disaster. Both reach the peak of expressiveness, with Carter adding extra colours through the use of synthesized flute and strings.

“Song For Sensei,” written by Buster Williams, is dedicated to the bassist’s mentor, Daisaku Ikeda (“Sensei” means “teacher” in Japanese.) With their 40-year friendship, Ohno and Williams unite stretching the melody, but also give space to a sharp guitar solo by Bollenback.

On another road, “First Step” features Bollenback, Carter and Ohno soloing ferociously on a fusion-bop vein. Composed by the trumpeter after the birth of his children, reflects on the old saying that “the journey of a thousand miles begins with the first step” and speaks to optimism played with a fearless energy.

The powerful title track “ReNew,” a poetic free melody, evokes Wayne Shorter’s etheral ballads. A “ReNew Reprise” closes the disc in an gentle way, with a quasi-bolero groove played by Ray Spiegel’s tablas, with Sasha Ono on cello and Cliff Carter on keyboards. A flawless album, already one of the best releases of this year.