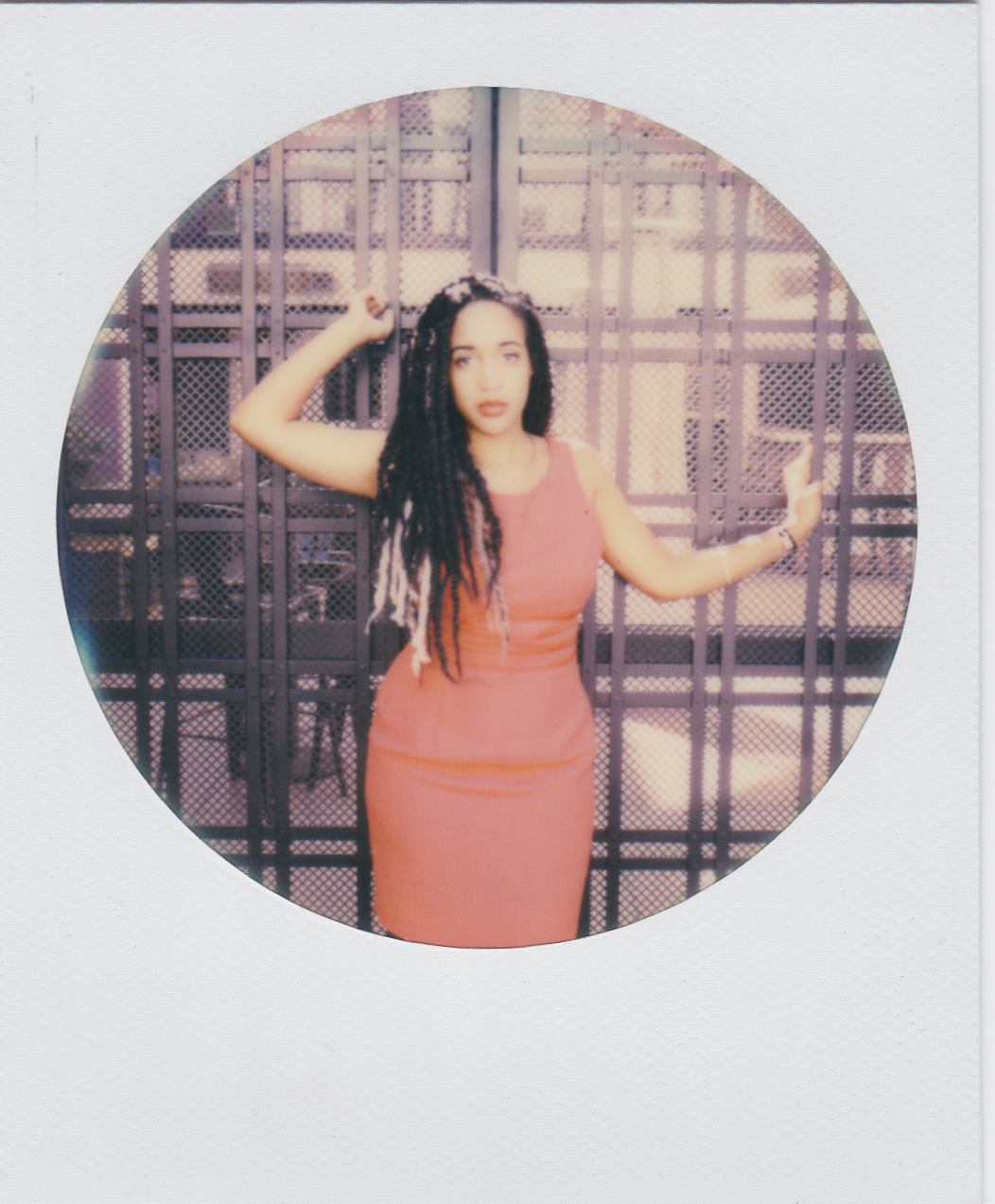 Newcomer Jackie Gage is an R&B and jazz singer from California who would like to share her alluring, sophisticated voice. The 25-year-old vocalist relocated to New York City as a way to make her mark in the music industry. Gage released her debut album Siren Songs in March, which demonstrates her melodic sound. In nine songs, Gage focuses on topics including her life experiences, love, devotion, passion,  and keeping dreams alive. The album takes you on an emotional roller-coaster!

Siren Songs was also a collaborative project for Gage. She worked with many talented musicians including pianist Timothy Wat, marimbist Dillon Vado, bassist John Shifflett, drummer Jason Lewis, violinists Ilana Thomas, Kristina Dutton, and Su Buchignani, and cellist Freya Seeburger. As you can see, Gage is not afraid to surround herself with live instrumentation.

Gage’s musical resume is superb. She is already a pivotal figure in her hometown by launching a tour from Sacramento to San Diego.  She was a jazz finalist at the Jazz Search West and highly recognized at a number of venues such as Yoshi’s Oakland, the Freight and Salvage, Sound Room,  San Jose Summer Fest, and the Fillmore Jazz Festival. Outside of music, Gage also launched Fatale, a music house in California that promotes female artists.

Singersroom.com chatted with the ambitious young singer about music, living in the Big Apple, and her debut album.

Jazz, Her Favorite Musical Genre: I always loved jazz I really didn’t think about other genres.  Growing up, I would listen to Nat King Cole, Natalie Cole, Miles Davis, and Duke Ellington. I was also influenced by 70’s soul music. I would say my love for jazz occurred because of the artists I listened to when I was a child.

Pursuing a Career in Music: I’ve been singing since I was a child. As I mentioned before, I listened to a lot of jazz artists who drew my attention more to music. But my fascination for jazz and music grew even more when I was in high school.

Relocating to the Big Apple: The atmosphere in New York is completely different from California. It’s different from transportation, residence, and the modern day lifestyle. Plus some of my favorite musical heroes, Lauryn Hill, Dee Dee Bridgewater, and Erykah Badu’s careers rise from visiting some of  New York’s biggest landmarks. I wanted to move to New York so I can have a better chance of being discovered. People from my hometown San Jose weren’t really establishing their careers, especially in music. I learned from my musical heroes journeys so I can be a successful artist, and many artists I respect are from the East Coast.

Debut Album, Siren Songs: For this album, I was inspired by my California roots. On Siren Songs, I am singing about love and siren is used as a metaphor. Siren is a metaphor because the musical sound on the album is captivating and magical, and that was the kind of musical rhythm I wanted for this record.

Increasing Her Fan Base: I would have to say “teamwork makes the dream work.” I am happy that I am on the East Coast even though my musical roots are in California. With being said, I will continue to focus on music. I believe in music, and my team does a great job helping me along the way. We are able to figure out the next steps that would be great for my career.  I know I can’t do it by myself; I need help. And my publicist Lydia is a lifesaver. It’s just wonderful to see a group of people work together that have the same interest which is music. I believe if that’s still in place, more people will be able to hear your music.

Advice For Aspiring Musicians:  Never give up! Make sure you want a music career because you will have to make some sacrifices. Firstly, you have to believe in yourself. I know people have said this plenty of times but it’s the truth.  Secondly, find a group of people or develop a team you can trust. You have to understand why working together is important in order to release your music.  Another way to put your music out is live performances so people can get a chance to know you as an artist. If you want to be a singer, it’s work, and you must be motivated. You have to put in the time, nothing will be handed to you right away. I understand financial difficulties are definitely a challenge for singers and musicians.  It is a huge issue because maybe you can’t afford to release an album, single, or EP right away. But you have to reach out to people or other resources that will support your music.