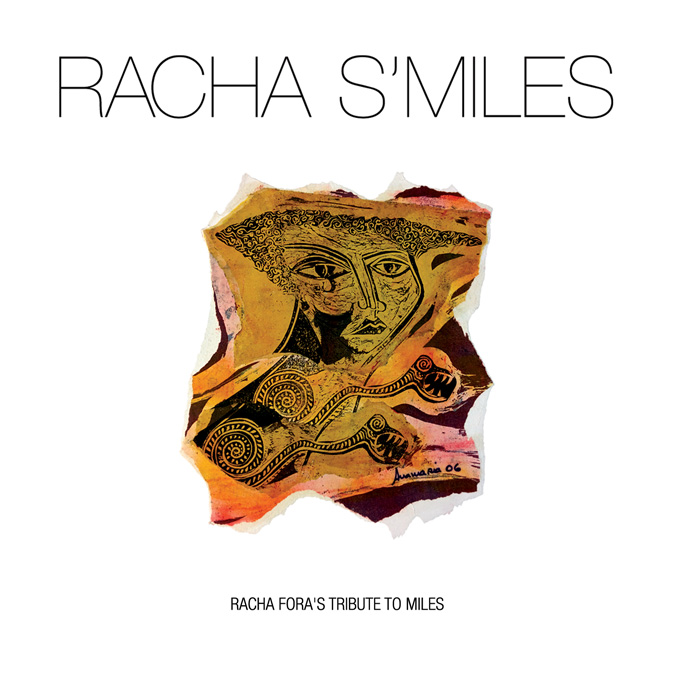 Racha Fora is a merging of culture, Japanese improvisation with Brazilian rhythms. Those cultures dig into the database with Racha S’Miles: Racha Fora Tribute to Miles (2015), a celebration of the music of Miles Davis.

The set opens with an interesting spin on Davis’ “Milestones.” The instrumentation melds East and West with the flute and violin figuring prominently. There are also significant contributions by the sax and the guitar.

“Feather Roux” is one of four Honshuku originals. It’s a lively, danceable tune that features the leads in blended melody. After the introductory passage, the two split for overlapping phrases. Each then takes a turn with a playful solo. Meanwhile, the rhythm section is having a Bahia-style beach party. A vocal scat complements the leads when the melody returns.

Among the six Davis covers are “All Blues” and “Seven Steps to Heaven.” The group also takes on Wayne Shorter’s “E.S.P.” and “Footprints.”

Racha Fora was formed in 2010 as a quartet. The group’s debut album was released two years later, focusing on Honshuku’s songwriting. He holds a master’s degree from New England Conservatory. The songs he composed forRacha S’Miles are written in a style reflective of Miles Davis’ construction and rhythms.