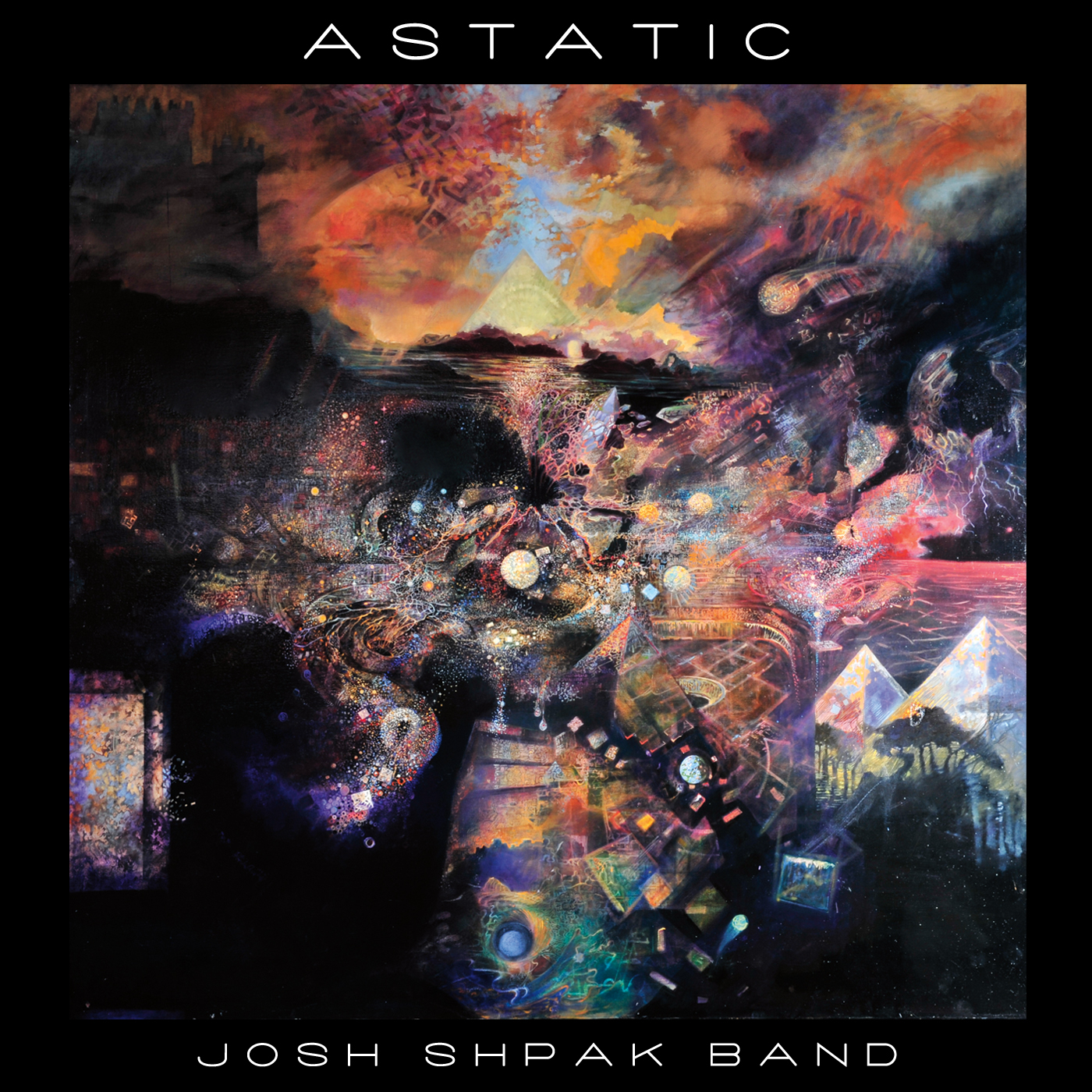 I’m not sure that I’m the guy to review this. Josh states that, “I’ve found the main reason people of my generation [his] steer away from jazz is not that the music is too complex, too angular, too tense…it’s because the very sounds that the musicians are using sound old or outdated to them. I’d like to bring my music to these people in a way that makes their own favourite artists be as relevant a part of our culture’s musical history as John Coltrane”.
Now, as part of the ‘older generation’ it is strange that he uses Coltrane as an example – like did JC play with ODJB or the Hot Five? Even stranger is that his own trumpet playing is as lyrical as anything early Miles or Chet did! Maybe he can bridge the gap!
The string section is used effectively and the soloists are first rate. My problem is the ensembles which don’t do it for me – maybe I was born too soon!
Having said that, the late Clark Terry was one of Shpak’s mentors (and it shows in the young man’s playing – Terri Lyne Carrington and George Garzone were others) so what do I know?
Not totally for me but Josh Shpak is someone whose progress I will follow with interest – do the band play Bah Mitzvahs?