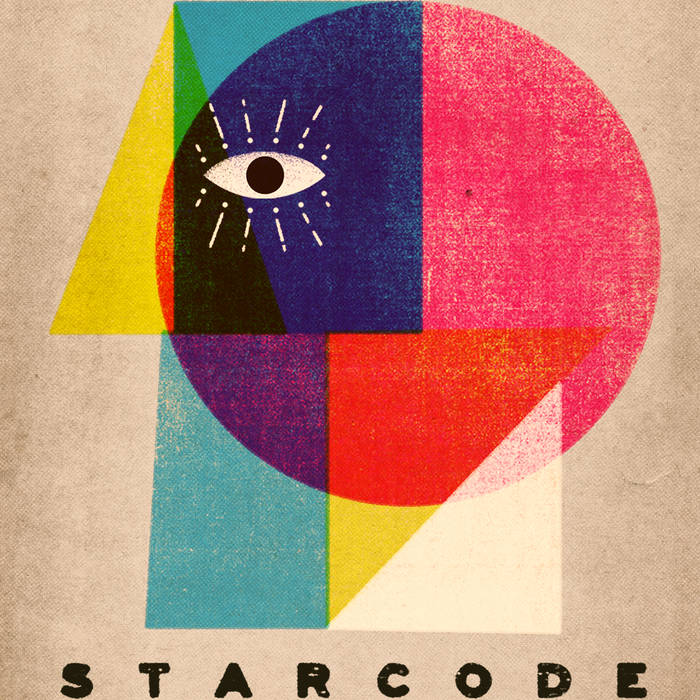 Chris Klaxton: Starcode (2015)
By JAMES NADAL, All About Jazz

Oftentimes the back story behind the motivation and inspiration for songs compiled on a record is just as fascinating as the music itself. Case in point is trumpeter Chris Klaxton, whose interest in subjects as diverse as astrophysics, the intellectual philosophies of Ouspensky and Gurdjieff, and spiritual continuity of life, culminated in his recording Starcode. Though all of this might sound complicated when applied to jazz, his music is grounded and accessible,implemented with profound sensitivity.

The title track is actually three part intro segments which abruptly set up the next song with a cosmic message of urgency. “Billions” in reference to the galaxy system, is a progressive venture where Klaxton introduces his powerful trumpet voice. The following, is an unexpected take on Stephen Foster’s “Hard Time,” where vocalist Taylor O’Donnell twists this Americana classic into a somber gospel tinged lamentation. Then it’s back to the future with “Exposheric,” a journey to the outer regions of the atmosphere. Drummer Michael Piolet does a superb job of propelling this song forward and upward, as is vitally required for full effects.

“Next Time We Float Away/Quarter Note,” drops down a few revolutions, offering light uplifting harmony as the trumpet tastefully soars into the clouds, before gliding back down. “Fictional Friends,” is a swaying vocal number that allows sax man Mark Small to colorize the middle section. “The Land of Dreams,” with lyrics by William Blake, again features Taylor O’Donnell singing a moving tribute to Klaxton’s nephew who passed far too young. The trombone solo by Kendall Moore provides a semblance of a second line hymn, as the song flows into a memorial mode.

Chris Klaxton is a prime example of ambitious players who are coming up today and breathing new life into the music. Well-schooled by top trumpet masters, he not only has the chops, but also the unbounded imagination needed to transmit his ideas with music. His blending of cosmic jazz with earthy vocals in this occasion worked and can only serve to stimulate his sense of adventure in future endeavors.